Computers are part of our everyday life, to the point that it almost seems like the world would come to an end without them. Every now and again, when computers stop working we get a glimpse of what life would be like without them. Never fear, Kelvin Apparicio Jr. is on the scene! He is your go to guy to fix all of your computer needs.

GZMO Tech is an IT firm that works with all types of PC’s, laptops and tablets. No matter what type of computer you have Gzmo Tech will fix it either over the computer or sent in for a deeper look inside the issue.

Kelvin is from Augusta, GA. At a young age he developed an interest in computers. His mom and dad needed help understanding how computers work and help learning how to use Microsoft Word. Kelvin also helped his brothers and sisters do research papers. His curious mind kept him going, acquiring new skills and experiences. Later on he attended Georgia Southern University and Ogeechee Technical College. There he found his passion to work in Technical Support and received his degree in IT. After graduating, he moved to Atlanta, GA where he started GZMO Tech.

Kelvin comes from a large military family of 6 siblings. Most of his inspiration comes from his family. They moved around so often that their family bond being strong was important. His mom set an example to always be kind, opening up her doors to other military families. His 2 brothers and 3 sisters grew up very close through all the ups and downs, supporting one another along the way. Then there is his cousin Dre who, despite being locked up, was able to change his life for the better.

The name GZMO Tech was thought of by a friend of Kelvins, Denzell. They were at work talking about owning their own businesses. Kelvin mentioned wanting to change the name of his firm. On Tuesday, March 2016 at 2:31 pm his firm was reborn, Denzell mentioned the name GZMO and it’s been history ever since. “Thank you Denzell!”

GZMO is a phenomenal company because he is able to fix your computer no matter what state you’re in. He also works in the community with the homeless and within schools. Kelvin is looking to work with more school and in the community around the state of Georgia as well as countrywide. Kelvin has plans to own his own store. Coming soon!

GZMO’s repairs are $45 for all online repairs. The $45 now includes hardware issues plus the cost of the hardware parts. “As an IT firm, GZMO continues to recognize the lack of diversity in the S.T.E.M profession. To bridge the gap, GZMO had begun GZMO Overhaul as a community effort to assist our community in building healthier environments to encourage our students to thrive for excellence too!”

Did we mention that Kelvin likes long walks on the beach? How can you not love that? Be sure to visit GZMO’s Facebook , and Instagram to reach him and inquire about his firm. His website will be up and running soon. 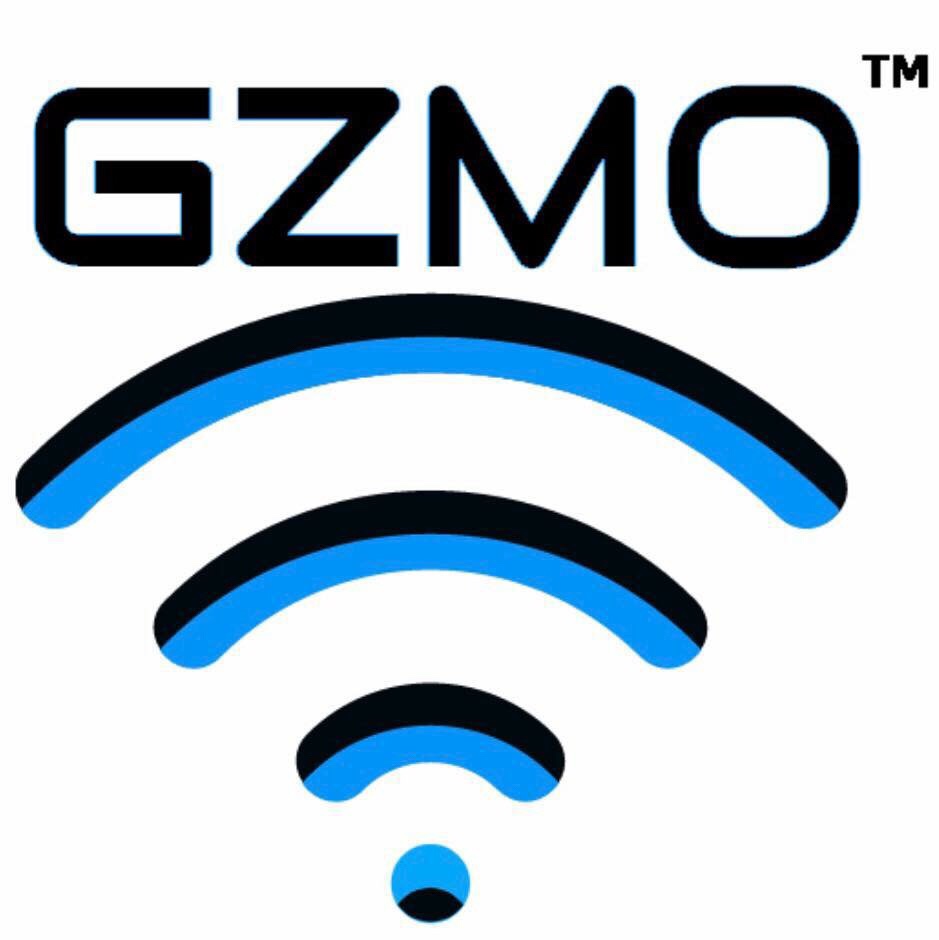 Edit: Kelvin has a podcast that he is mainly focused on called The Modern CRWD. Check out the podcast’s Instagram and Website .